Are You Crisis Ready? 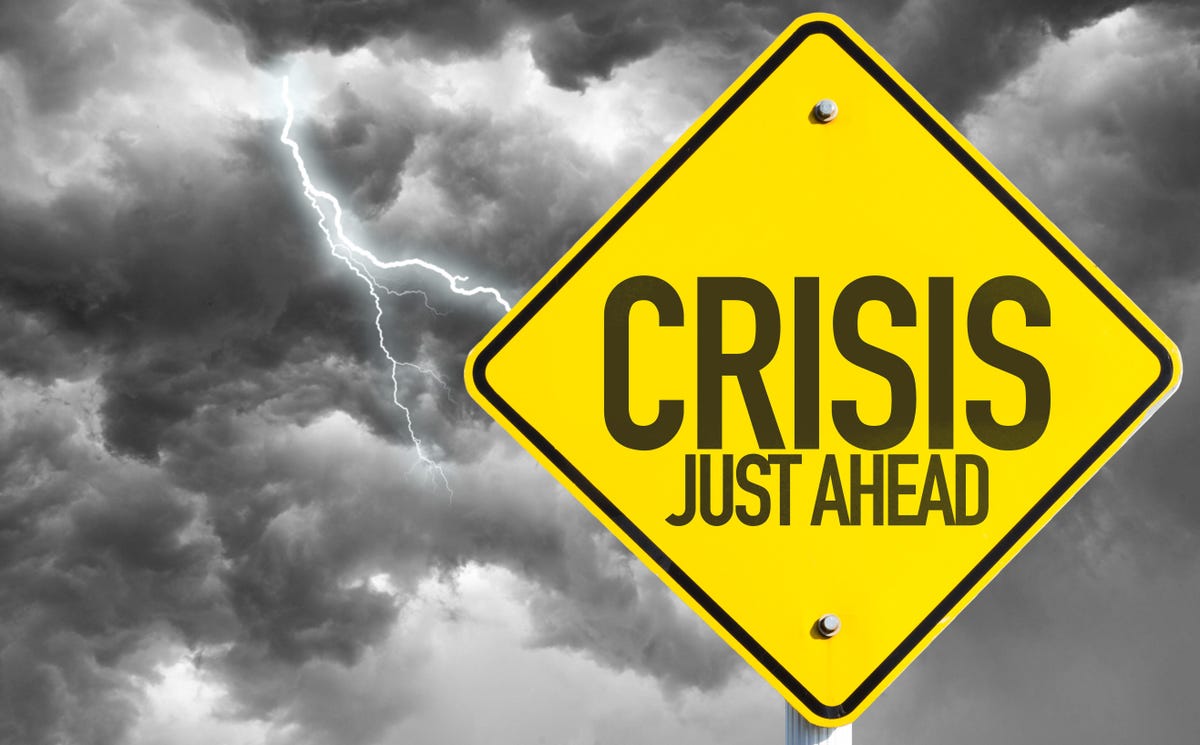 Are you ready for a disaster? Are you prepared to handle a crisis both personally and professionally?

A few years ago, I had the pleasure of listening to Former Deputy Assistant Secretary General US Colonel (retired) Matthew S. Klimow as a fellow keynote speaker.  The title of this presentation was “Human Excellence in the Face of Crisis”.

He told us an amazing story about one day in his life: from the moment he arrived work at 5:15 AM to the time he walked back into the front door of his house very late that evening. The day was September 11, 2001 and he was working as a senior adviser in the Pentagon.

You would expect to hear a story of preparedness, control and just-in-time organization from a senior military resource working at the Pentagon that day, but his story was not quite the expected.

It turns out there was a lot of confusion dealing with a lot of misinformation and more confusion within the ranks on who was making some key decisions.  There was confusion over the course of action they were to take and who would take it.  It seems the government was only ever thinking about an invasion coming from outside its boarders – not inside.  And they never considered the idea that someone might have to make a decision to shoot down a commercial airplane with civilians onboard.  Total confusion.

It appears that even the US government was not quite prepared for this kind of crisis. And this was the main theme of his presentation. It became very clear that even at that level we are not ready for every potential crisis.  Then he changed his tune slightly and addressed our personal lives in the face of this kind of crisis by asking all of us if we are prepared for a crisis of this nature personally.

Over the past week we have seen the terrible destruction of the hurricanes Ian and Fiona.

So today I ask, are you ready for a crisis – professionally or personally?

As an organization, or department, or team, have you gone over the game plan when something out of the ordinary and big happens?  You may not remember the Northeast Blackout of 2003 when the eastern seaboard of the US and Canada was blacked out for almost 4 full days. Very few of us had considered this kind of occurrence when nothing that required electricity would work for so long. Think communication, data backup, business outage, commerce of any type and more.

Douglas Boebinger wrote a great chapter in the book “The Keys to Our Success” on the Black Swan Theory. Black Swans do exist but they are so rare that many of us don’t believe it.  And so goes risk management and the potential for something like that power outage or the 9/11 attack. We don’t even consider these things because the likelihood of them happening is miniscule.  But we should and many of us learned a lesson when both of these disasters hit. The fear today is that we have forgotten the lessons learned and we may not be ready for the next crisis.

And personally, have you thought of what you and your family’s life would be like during this kind of crisis?  But more importantly what about your own black swans? Are you ready for an abrupt halt of employment? Are you ready for an illness within the family? Terrible to think about it but what if you pass away tomorrow?  Is your life in order so that those around you can carry on for you?

Crisis management and preparedness is critical for all of us – professionally and personally. We need to be ready and to do so we need to think about our black swans and even grey and white swans that could disrupt a regular lives at any time. 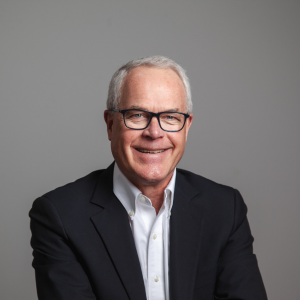 3 Leadership Tips When Everything Is Going Well

Leadership training so often focuses on the hard stuff: managing people, managing stress, managing change, and so forth.  We don’t seem to spend a lot of time thinking about what

Leadership is Earned – Not Awarded

Respect, trust and loyalty are earned over time.  We have heard this many times before.  And then in walks a new boss and within the first few months it becomes

PrevPreviousWhat Does Accountability Look Like?
NextFinding Those Dotted-Line ResourcesNext